Understanding the image process pipeline of FCPX to make use of the HDR capabilities.

In preparation for my first HDR tests with FCPX and some ARRI ALEXA demo footage I set up two libraries in FCPX 10.4.8. Final Cut supports modern color workflows but sadly it comes with some caveats.

Some years back I tested scene-linear compositing with FCPX called “Additive Light”.

Before looking into HDR I checked standard SDR color pipeline option of FCPX. A switch from Standard to Wide Gamut HDR is changing the working colorspace from (scene) linear Rec.709 to (scene) linear Rec.2020 according to the Apple white paper “Working with Wide Color Gamut and High Dynamic Range in Final Cut Pro X” from December 2019.

I setup a small timeline with some ARRI ALEXA demo clip ProRes 4444 files from ARRI (www.arri.com/en/learn-help/learn-help-camera-system/camera-sample-footage).

Log formats are scene-referred and not meant for direct viewing on a display. A 3D-LUT or view transform is needed to view the images on a display, screen or projector. For example the ARRI Alexa can record ProRes 4444 LogC, but on set you will most likely see Rec.709.

The most simple way to apply the standard LogC to Rec.709 transform is by using the inbuilt LUTs that FCPX provide. Comparing this workflow to Autodesk Flame means to apply a ViewTransform on import. This method “bakes” the look into the footage. (This is true for a SDR library)

But this method has a downside. The image color data processing order can’t be set manually anymore and you have to work display referred instead of scene referred. As soon as you use the Color Wheels and drag down the gain on the Master slider for example you can see what happens.

With this workflow you could already record Rec.709 in the camera instead of LogC. You don’t make use of the ARRI WideGamut and high dynamic range that the camera recorded.

A work around is using a third party tool like LUTx from CoreMelt or the default color effect “Custom LUT”. For this to work you need to disable the ARRI Camera LUT and start with a log image. Dragging down the master gain has now a completely different effect because first the Color Wheel operation is calculated and then the 3D-LUT is applied. Now you grade “scene referred”.

This is also the default behavior in BlackMagic Resolve with the color science DaVinci YRGB. Even if you are applying a 3D-LUT on the first node, the Lift/Gamma/Gain operations are applied before the 3D-LUT. On the first node you work scene referred, then on the second you would continue working display referred.

Of course for aesthetic reasons you can change now the process order and use the Color Wheel after the LUT is applied. Then the images looks the same as the image above when applying a color correction after the 3D-LUT.

Before jumping into HDR – in a wide gamut library setup it is still possible to set the Color Space to “Standard Rec.709”. This sounds similar to the ACES framework. To compare what happens first the screen shot from SDR library ARRI Log footage with the inbuilt ARRI camera LUT again and the the same SDR output in a HDR wide gamut library. Inside FCPX there is a switch to a whole different color processing pipeline.

As I am working for some years now in ACES at first I was not sure what I am looking at here. The image looks far to overexposed and also the colors seem to be oversaturated. Using the Custom LUT effect instead of the inbuilt ARRI Camera LUT gives the same result as working in the SDR library.

But the over bright image looks actually right. The working color space is now linear Rec.2020, and the tone-mapping is the power function (gamma curve) of Rec.709. I cannot replicate this exactly in Nuke, but nearly when setting color management to the Nuke-Default and set the Viewer to Rec.709.

Color management gets easily confusing and you need to know what working space the program works in and which is your view transform. That’s why I am so happy with ACES. Check out ACESCentral.com for a great community and many resources about the topic color management.

The next step is to duplicate this timeline, remove all effects and set it to Wide Gamut HDR – Rec.2020 Dolby PQ.

Continue on the next page. 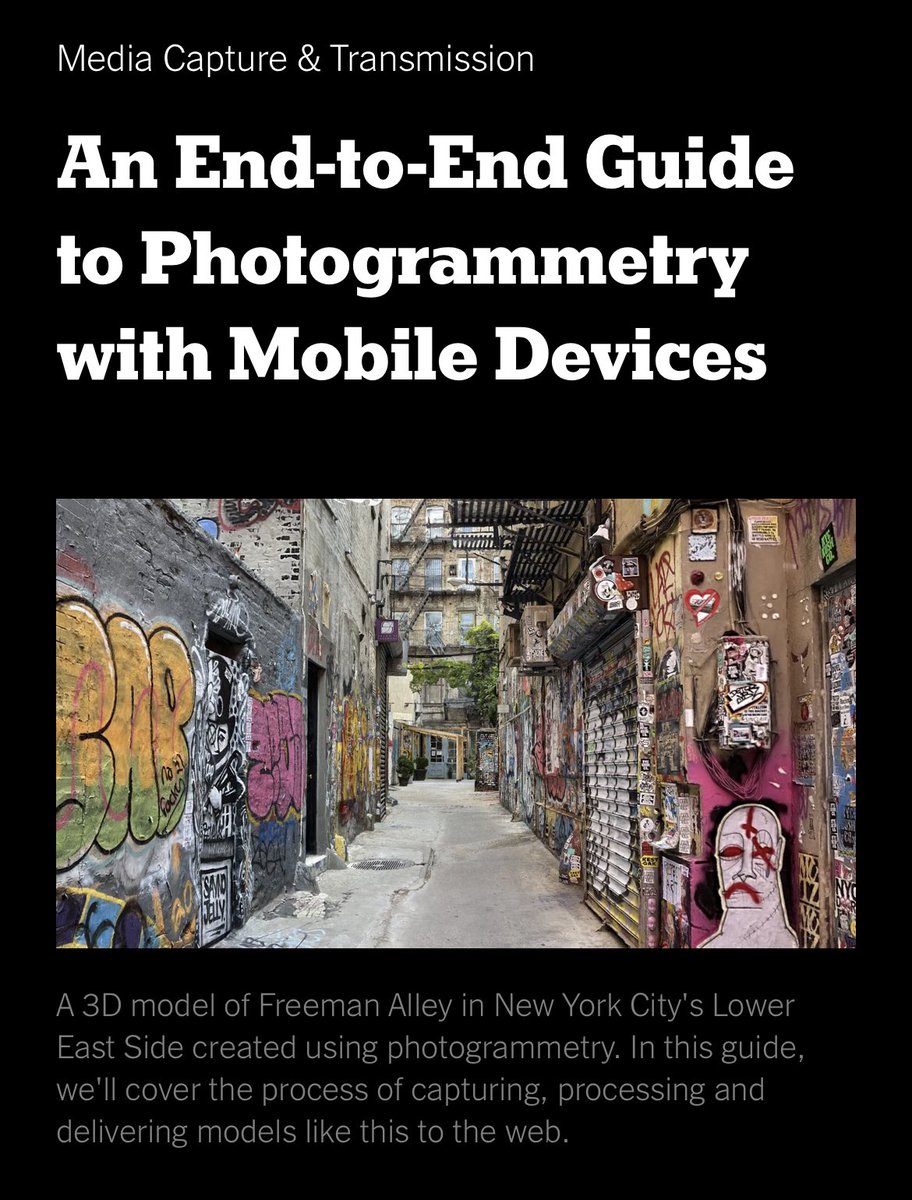 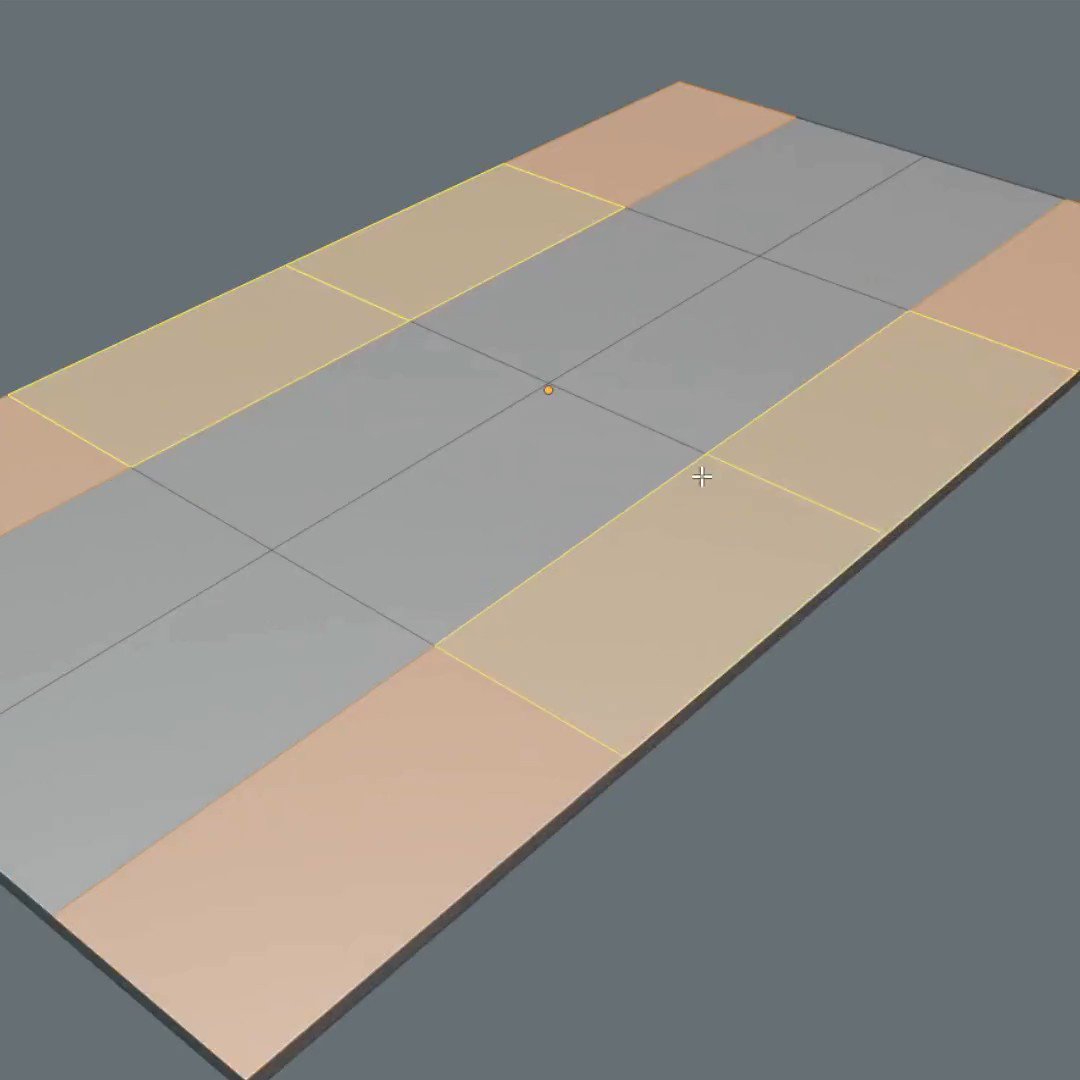