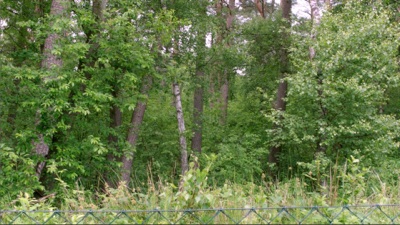 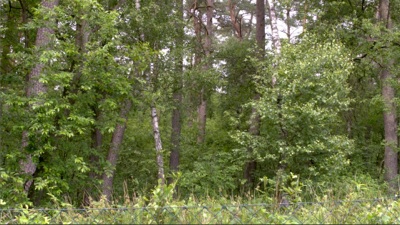 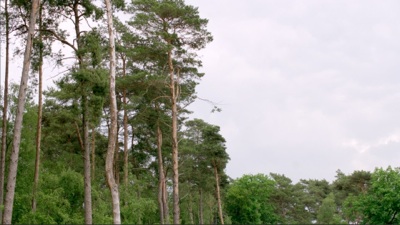 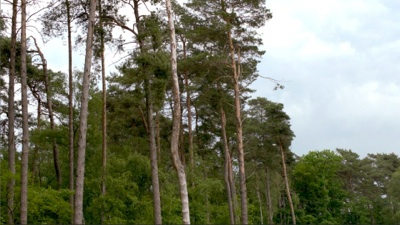 Left side: close and wide shot (Image 01 and 03)
Alexa PR444-Rec.709, imported into Nuke (colorspace set to Rec.709) and add a Grade/ColorCorrect node to take some green tint out of the image and to get back some blue in the sky.

Right side: close and wide shot (Image 02 and 04)
Alexa PR444-LogC, imported into Nuke (colorspace set to AlexaV3LogC) and add a Grade/ColorCorrect node to take some green tint out of the image and to get back some blue in the sky.

These shots are not pretty but at least I can use them for testing purposes and show them here – they are not belonging to a job or client. Shot in June 2012 in Hamburg.

In part 4 I focus on Arri Alexa material. The shots I got are hand held, so their images are not matching when the in camera settings were changed from Rec.709, to LogC and DCI-P3.For now I will leave the DCI-P3 out, because this colorspace is for digital cinema projection and not relevant for day to day TVC work. At least for me.

The usual workflow is to shoot in LogC with the Alexa, then work either with graded selected takes (from Lustre/DaVinci/Baselight) in Flame/Nuke/AE (most common with DPX files in sRGB) or with the ungraded footage, retouch&comp and then pass it over for grading. It makes less sense to shoot directly in rec.709, because you have much less “room” for grading afterwards.

There was something easy about it, because the handling of media after telecine was usually digibeta and no one had to care for colorspaces, LUTs and RAW file formats of cameras.

Today most material is shot digital and I love it. With the Alexa you get footage in ProRes and some broadcasters or companies like “adstream” actually want to get a ProRes master. With this in mind, plus the increased shooting ratio with digital cameras – it would make sense to stay as long as possible in a ProRes world instead of an uncompressed RGB workflow. Look at the new version of Final Cut Pro X. This is their proposed workflow.

Shoot Alexa in LogC → Edit in AVID/FCP-X → Grade in DaVinci (render a new set of media plus a new XML) → pass out individual shots from AVID/FCP-X to Nuke for compositing → replace the finished shots in AVID/FCP-X timeline, add audio pre mixed from a sound studio and render the final commercial as a ProRes for delivery?

I haven’t tried it, but I would like to see how this works!

And for this it is very important that in no step in the pipeline colors are changed unwanted at any point! The problems occur when working in an uncompressed DPX files based workflow and at some point rendering out to ProRes.

At least with my color chart from the previous parts.

Right now I focus first on the Alexa camera files and im- and exporting them from Nuke, through Compressor and the pass them on to Motion5/FCP-X. And the results are very pleasing!!! 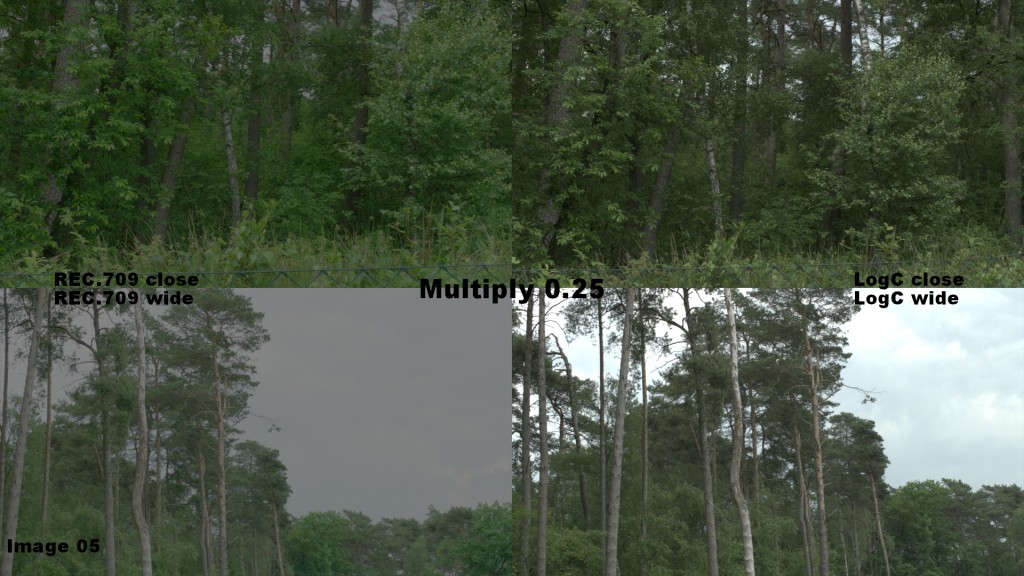 Image 05 – A screenshot of the same clips but without a grading applied. Just the multiply to bring down the values.

I took the four original camera files, loaded them into Compressor4 and created each an PR444 and a MP4 of them.
Sure, the original files are PR444, but I wanted to see what happens when passing them through Compressor.
The re-compressed files I loaded back into Nuke again and set the colorspace settings to REC.709 and LogC.
The results are nearly perfect. Compressor4 didn‘t change a thing! No colorshifts, no gamma shift, nothing.
Of course the recompression to PR444 changes some pixel values, but nothing visible, especially in 1:1 on a screen.
A blow up to 10:1 with ,impulse‘ filtering show some differences in the MP4, okay, but the file size is now less than 10% of the original size. 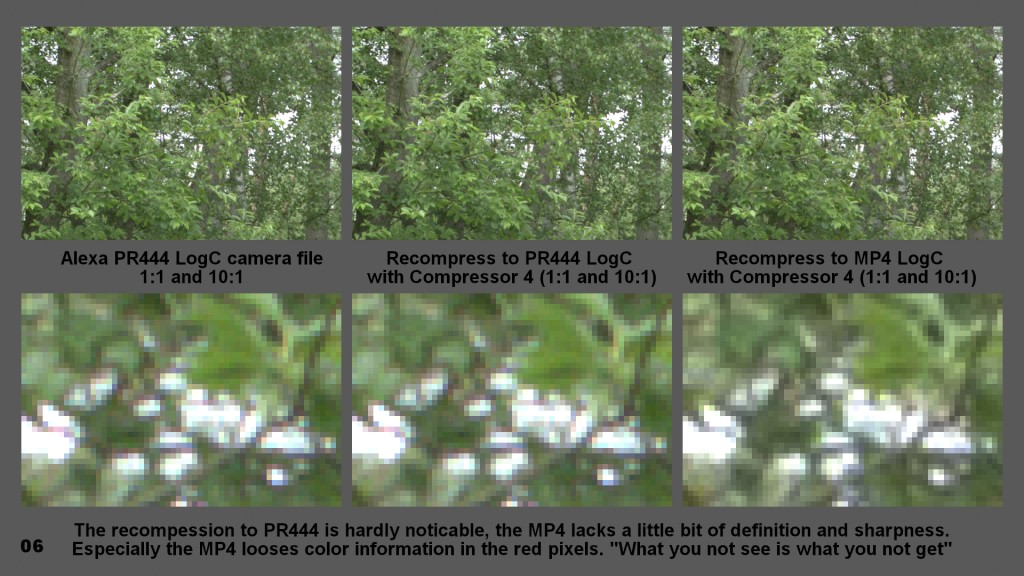 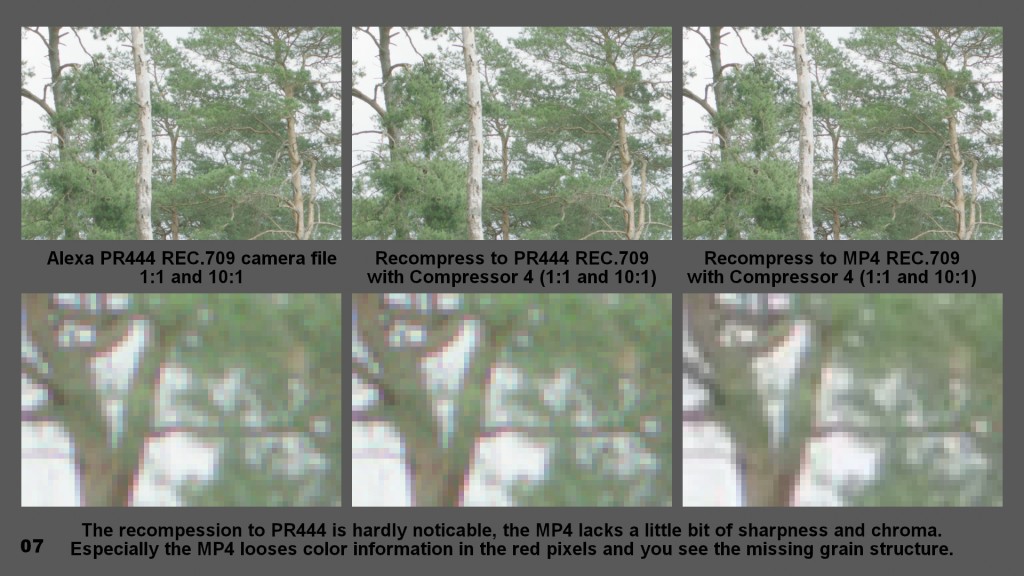 It doesn‘t matter if the original file is LogC or Rec.709. As long as in Nuke the matching colorspace is selected the recompressed results are very good.

Next step – the graded versions. Export them out of Nuke as PR444 and recompress to PR444 and MP4.

This time I used the Image 02 from the top of the page (LogC) and wrote it out from Nuke as LogC, Rec.709 and even sRGB. I am aware that some clipping and color transformation happening while export now. The LogC although should be the same apart from the grading applied as from the test above. 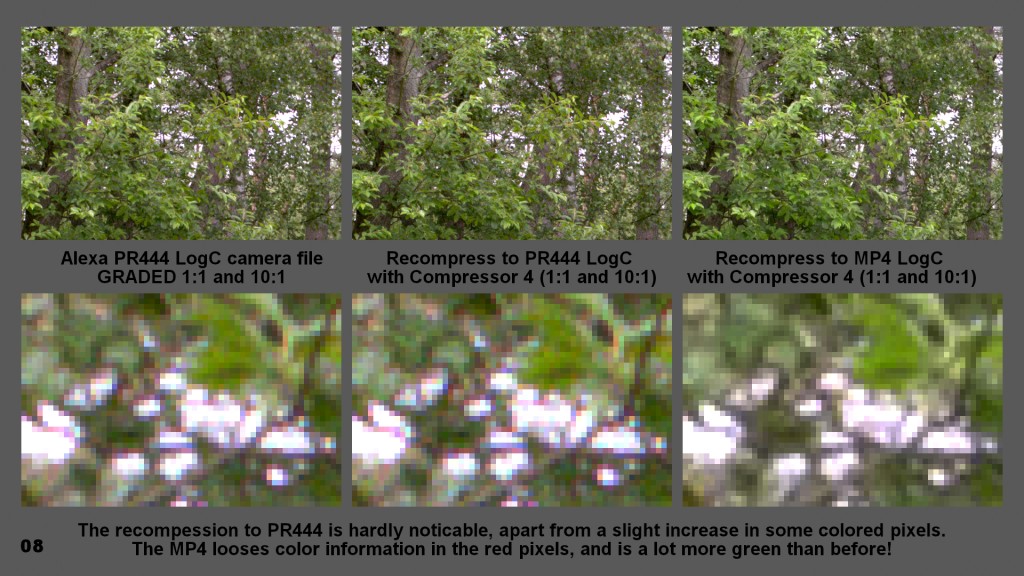 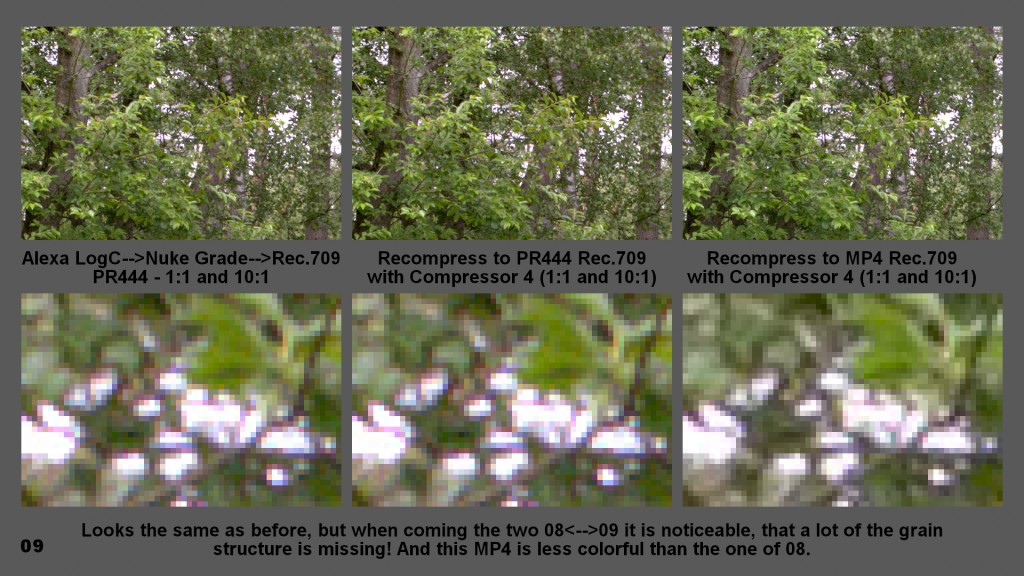 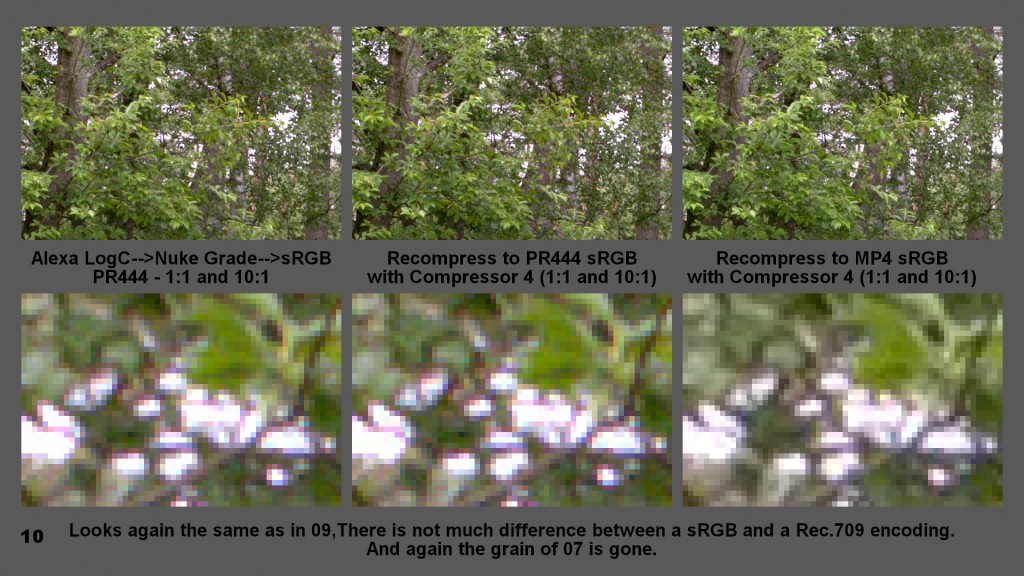 What I am seeing here that of course it makes a difference in what colorspace you work. Changing colorspaces in your workflow will alter color information. I can‘t judge which way is best, but it seems to me – stay as long as you can in the original colorspace and the least things will happen to your results.

So far for now…next update will come soon – How is the quicktime player (7 and X) reproducing these files?