The last project of the year. The tasks for this job included set supervision, team lead and nuke comp and flame online. Other recent work can be found here.

This site got updated to the latest default WordPress theme “Twenty Twenty-One”. Hope you like it.

When I think back what sites I visited the most in 2020 (related to nerdy stuff), where I spent the most of my “free” time reading, learning and participating, I came up with this small list of links:

Thanks to all for sharing so much knowledge. I am looking forward for a new, exiting and healthy year 2021.

I got my hands on an iPhone 12 (non Pro) and had to try immediately the new HDR mode in 4K@30fps. On my iPhone 11 ProMax the result looks quite good, on an 2020 iMac27 the quality of the video looks not that great.

Click on the Vimeo link and compare the image brightness of the photo vs. the video (works from iPhone X upwards on Safari).

Here are two projects I worked on in the last weeks. The tasks included team lead and nuke comp. Other recent work can be found here.

For some time now I am testing with HDR content in FCPX and Resolve Studio. FCPX works best for me with Alexa LogC material in HDR/WideGamut projects. In Resolve I set the project to ACES 1.1 and use the ST-2084 (1.000Nits P3D65limited) ODT for the tests.

Seeing HDR content in FCPX and review the exported ProRes444 files works the same convenient as with SDR footage. What you see inside FCPX is the same as in the Quicktime player.

In Resolve Studio (both V16&V17beta) this is a different story. I can also get a HDR preview in the Resolve UI, but it is vastly to bright. I can’ judge anything here. The exported result as a ProRes 444 however looks very similar to the FCPX output. I am aware that I am comparing two different color management systems and different HDR tone mapping curves.

The following screenshots don’t help much, as they can’t show the HDR values, but the most noticeable difference can be spotted on the grey background of the CG car render, and the overall overblown car paint appearance.

SDR screenshots of HDR UI screens. Not that helpful.

I posted in the Blackmagicdesign forum with no success. I am not sure if this is a bug or I am just missing a button somewhere. I would expect the HDR preview to work very similar in FCPX & Resolve.

Quick test of the new Blender 2.9 sky-shader “Nishita” in ACES on the updated the page Blender & ACES Limitations.

Here are some Quicklinks to the articles that are most important to me at the moment. Everything else you can find here by scrolling down or checking the menu up right: Panicpost – commercial break

Use the “winner” HDRI from the previous article and render a car with “no” compositing effort.

The previous article was already a bit long, so I split it up into two parts. Here it now the second part. I go over the preparation of the footage, render a car model and place it in the plate.

Please continue with 2.4.4. Refine and Render.

A direct comparison, shooting brackets back to back on a parking lot.

It’s been a while that I wrote the last article in the color chart series. Actually it was January this year, but like it feels like years ago. This time I stick to my “best” workflow using CaptureOne for the RAW to TIFF conversion and PTGui for the stitching of the HDRI, but I had the chance to do a shoot-out between the Ricoh Theta-Z1 vs. my Canon 7D setup on a quiet sunny morning. This article will be followed by a comparison of some Blender&ACES rendering results with the different HDRIs (coming soon).

Please follow the line to the full article “2.4.3. Eliminate Variables“.

I am still playing around with HDR content on this site. That’s why I rendered more content in HDR for further tests. This clip was rendered with Resolve Studio as a ProRes4444 and uploaded directly to Vimeo and YouTube. Somehow they look already different…

Note: I am only able to watch the HDR content when I view this page in Safari on an iPhoneX upwards or from inside the Vimeo App directly. This works then also on an iPadPro.

Too many times you can this on social media:

I took a look at what each step means in a new article:
Flat vs. Graded = Wow? 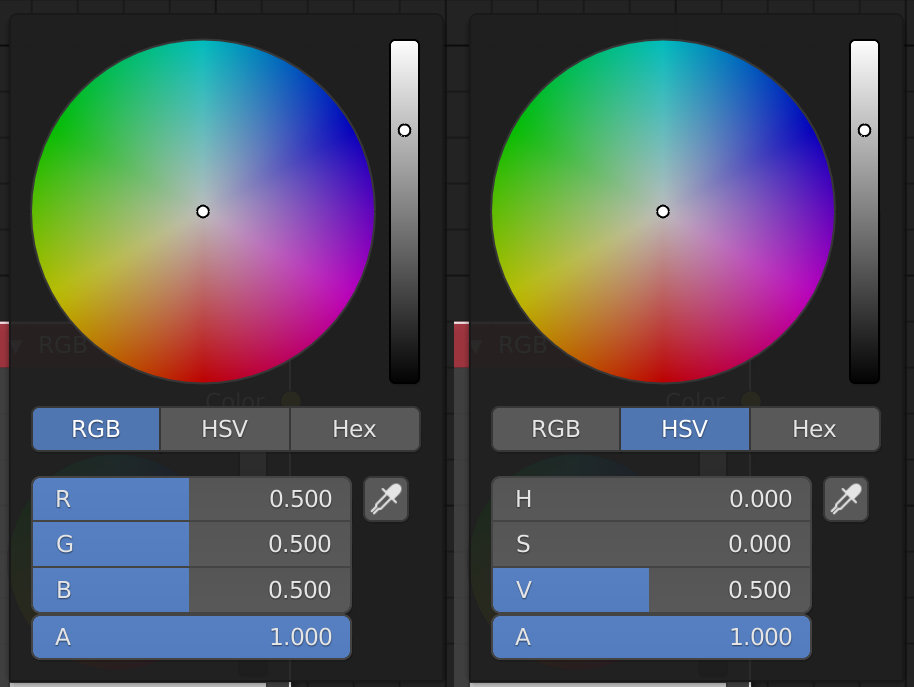 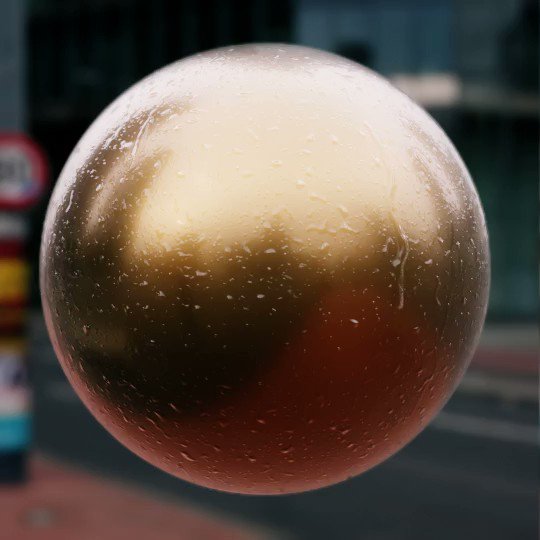 A historical fiction with the perfect mixture of beauty and sadness.